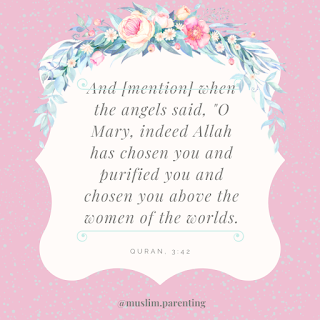 What was it about Maryam that made her the chosen one above the women of the worlds - notice the plural worlds and not world!? We have a lot to learn from her. Let's take her as our role model.


Back story: Maryam came of a pious lineage. Her mother dedicated her child Maryam to the service of Allah so Maryam grew up on the worship of Allah. She was pure of heart, deeds, mind and body. This is the first lesson for us and how we must try to raise our children.

There are a few places in the Quran where Allah tells us the story of Maryam. Below is one of them and which we'll be following: 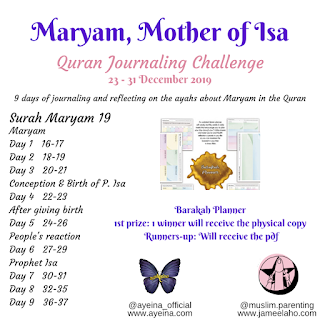 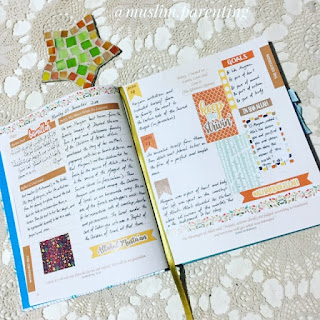 Day 1: And mention, [O Muhammad], in the Book [the story of] Mary, when she withdrew from her family to a place toward the east. And she took, in seclusion from them, a screen. Then We sent to her Our Angel, and he represented himself to her as a well-proportioned man. (Quran,19:16-17)

When Maryam withdrew herself from the people and went into seclusion, Allah sent angel Jibrail in the form of a perfect man to give her a message. Thus the story begins.. 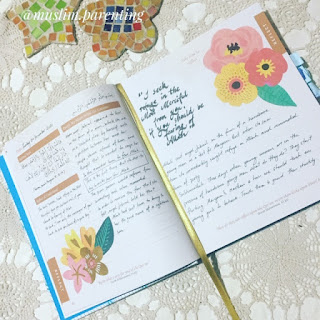 Continuing on from yesterday, when Maryam saw a handsome man in her place of seclusion she immediately sought refuge with Allah from him and reminded him to fear Allah so he wouldn’t commit a sin. The man revealed that he was the angel sent by Allah to give her the good news of a righteous boy.

Subhanallah. Maryam is known for her chastity. Reflect on her reaction when she saw a handsome man. Parents please teach this to your daughters. Teach them to guard their chastity and not to act coquettish and flirt when they see a handsome man or any man.

The other lesson is if you ever find yourself in a fearful situation then remind the other person to fear Allah as often a reminder of the presence of Allah will stop them. 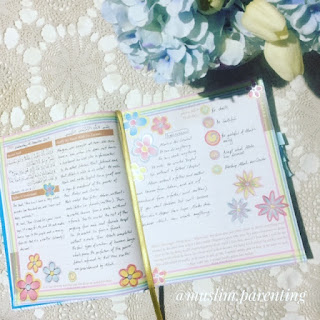 So don’t despair if you’ve been married for a while but can’t yet conceive. Have hope. Make dua. Allah can create anything. Remember that Allah is able to do all things. 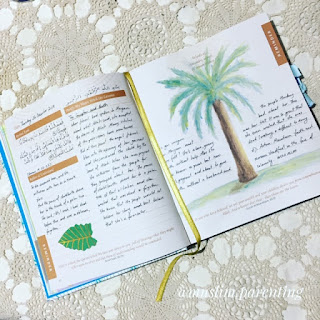 Day 4: So she conceived him, and she withdrew with him to a remote place. And the pains of childbirth drove her to the trunk of a palm tree. She said, "Oh, I wish I had died before this and was in oblivion, forgotten." (Quran, 19:22-23).

Can you imagine how Maryam must have felt? She was known for her piety and now she’s about to give birth without a husband. She was all alone with no help. It was a great test for her, so much so that she wished she was dead. Subhanallah but she didn’t waiver because she knew that this was what Allah decreed.

To pass our tests, we need to have patience and remain steadfast no matter how terrible the situation may seem to us. 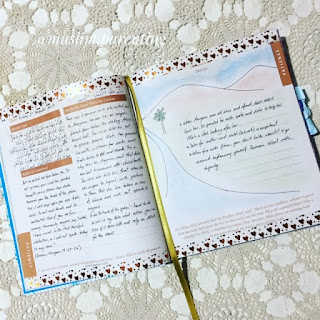 Day 5: But he called her from below her, "Do not grieve; your Lord has provided beneath you a stream. And shake toward you the trunk of the palm tree; it will drop upon you ripe, fresh dates. So eat and drink and be contented. And if you see from among humanity anyone, say, 'Indeed, I have vowed to the Most Merciful abstention, so I will not speak today to [any] man.' " (Quran, 19:24-26).

When Maryam was all alone and in pain, Allah didn’t leave her to herself. He provided her with water and dates to help her. Allah is always protecting her.

The best source of food for the new mother just after birth is dates. It gives her sustenance. Also for the newborn by doing tahneek. Remember to have dates with you when you give birth.

The other lesson for us here is that when faced with a fitna, don’t talk about it or go around explaining yourself. Remain silent with dignity as Maryam has been told to do. 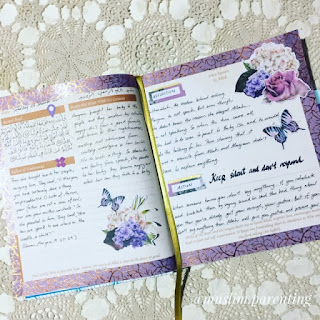 Day 6: Then she brought him to her people, carrying him. They said, "O Mary, you have certainly done a thing unprecedented. O sister of Aaron, your father was not a man of evil, nor was your mother unchaste.” So she pointed to him. They said, "How can we speak to one who is in the cradle a child?" (Quran, 19:27-29)..

There is wisdom in everything that Allah commands. By telling Maryam to abstain from speaking to anyone, Allah will let Baby Isa talk and show everyone the miracle..

When we are in a difficult situation with people slandering or thinking bad about us then by keeping silent about it and not responding, Allah will bring about justice for us and preserve our honour. 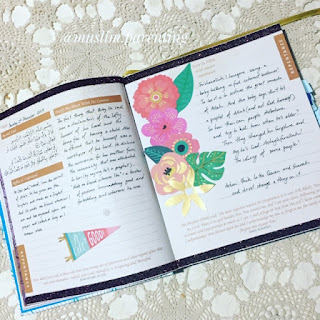 Day 7: (Jesus] said, "Indeed, I am the servant of Allah . He has given me the Scripture and made me a prophet. And He has made me blessed wherever I am and has enjoined upon me prayer and zakah as long as I remain alive. “ (Quran, 19: 30-31).

Subhanallah, imagine seeing a baby talking in full coherent sentences telling you that he’s a prophet of Allah! To see it is to witness one of Allah’s miracles so how then can people turn away from it and disbelieve?

Lesson: The Quran is another of Allah’s great miracle. Stick to the Quran and Sunnah so you don’t go astray. 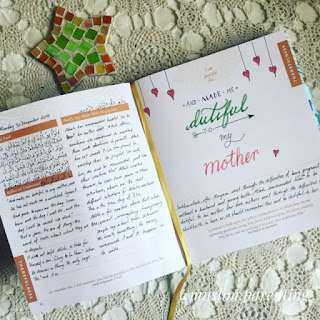 Day 8: “And [made me] dutiful to my mother, and He has not made me a wretched tyrant. And peace is on me the day I was born and the day I will die and the day I am raised alive." That is Jesus, the son of Mary - the word of truth about which they are in dispute. It is not [befitting] for Allah to take a son; exalted is He! When He decrees an affair, He only says to it, "Be," and it is. (Quran, 19:32-35).

Subhanallah after the difficulties that Maryam went through with being pregnant without a husband and the difficulties of childbirth, Allah commanded Prophet Isa to be dutiful to his mother.

Our own mother went through the difficulties of childbirth to have us so we must always remember this and be dutiful to her.

Teach this to your own children by telling them this story of Maryam and Prophet Isa. 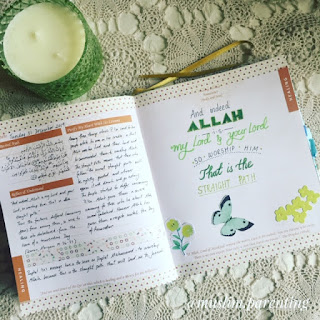 Day 9: Jesus said], "And indeed, Allah is my Lord and your Lord, so worship Him. That is a straight path." Then the factions differed [concerning Jesus] from among them, so woe to those who disbelieved - from the scene of a tremendous Day. (Quran, 19:36-37)

Prophet Isa’s message here is the same as Prophet Muhammad’s. It is to worship Allah, the Lord of all of us, because this is the straight path that will lead us to Jannah. So important to ingrain this in our children from an early age and every day of their lives. 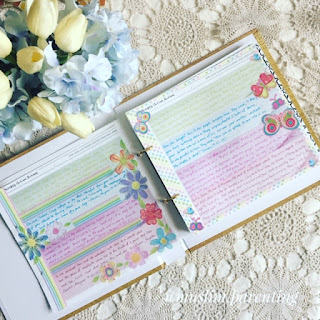 So many lessons from our role model Maryam! Please read these ayats and do your own journaling. Perhaps you will find more lessons from them.
Posted by Jameela at 17:32